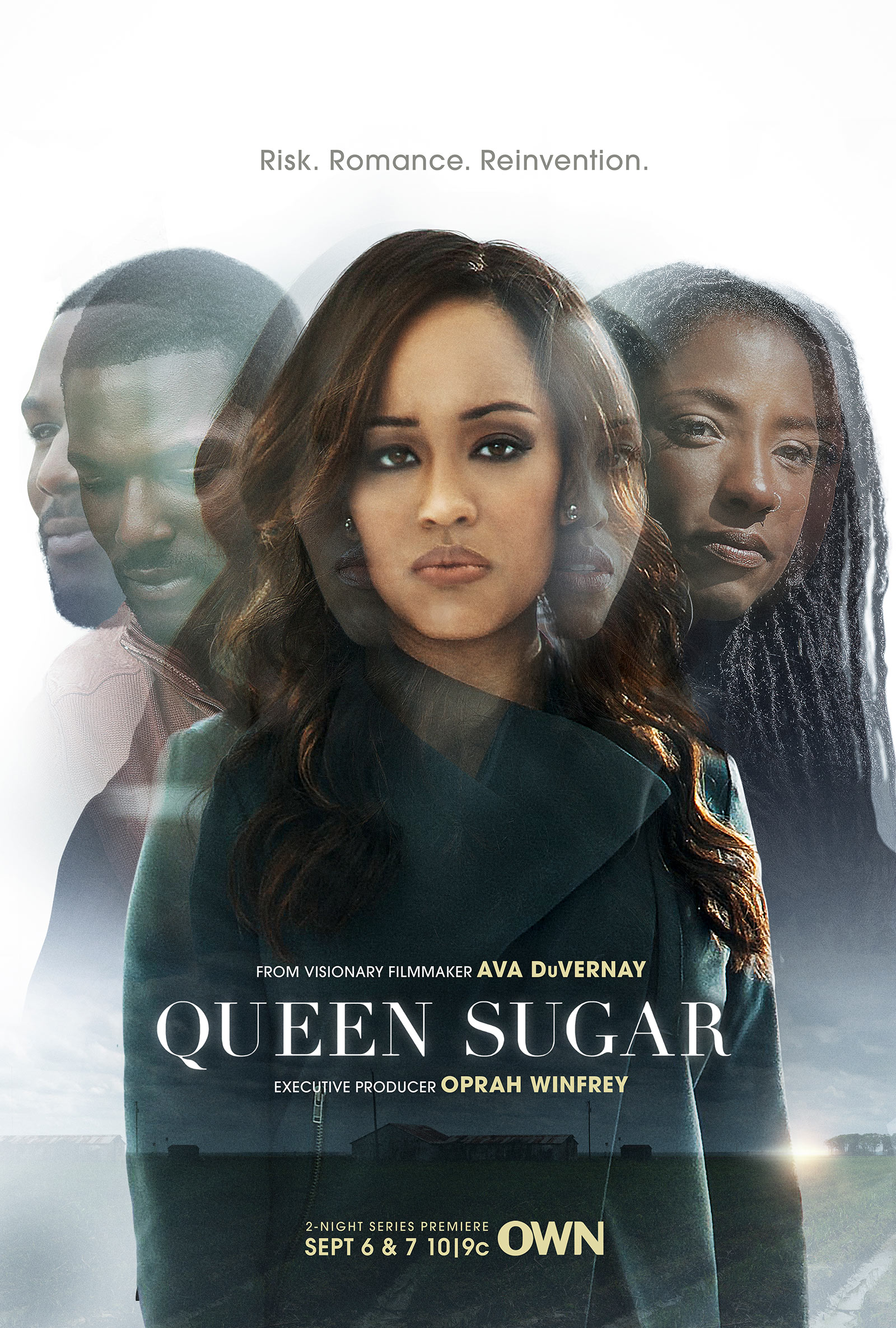 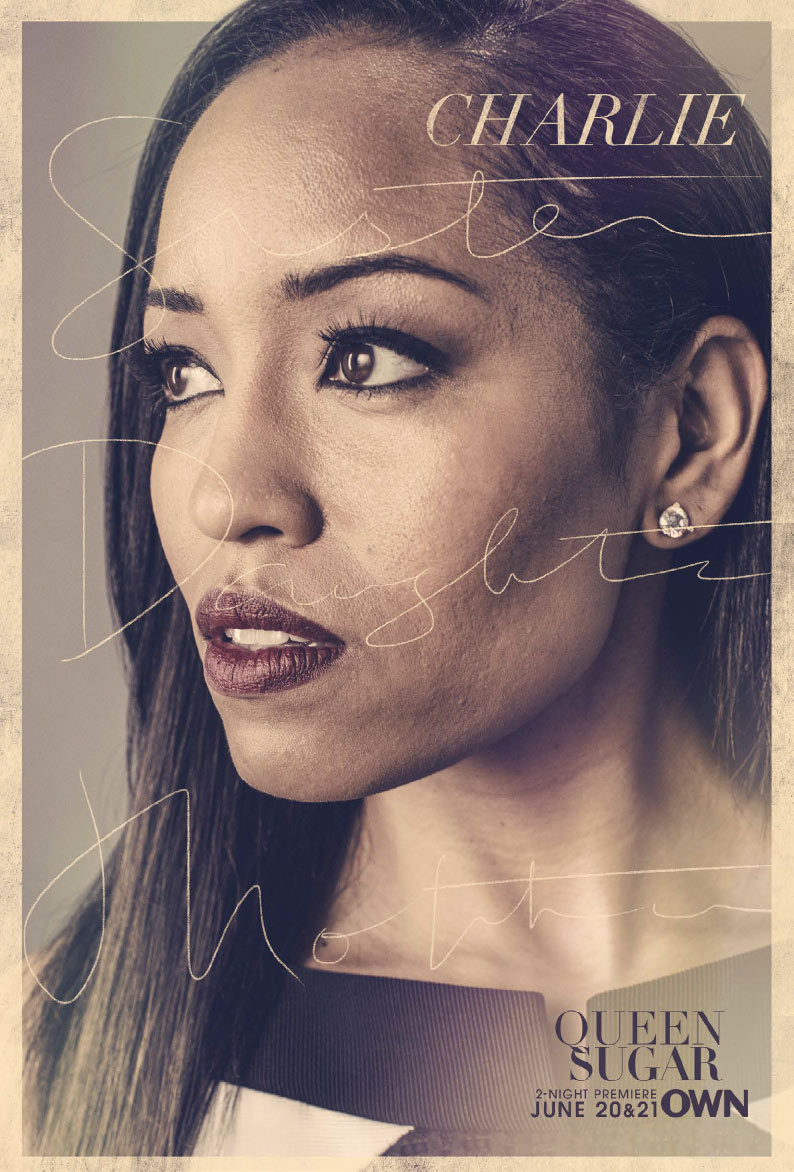 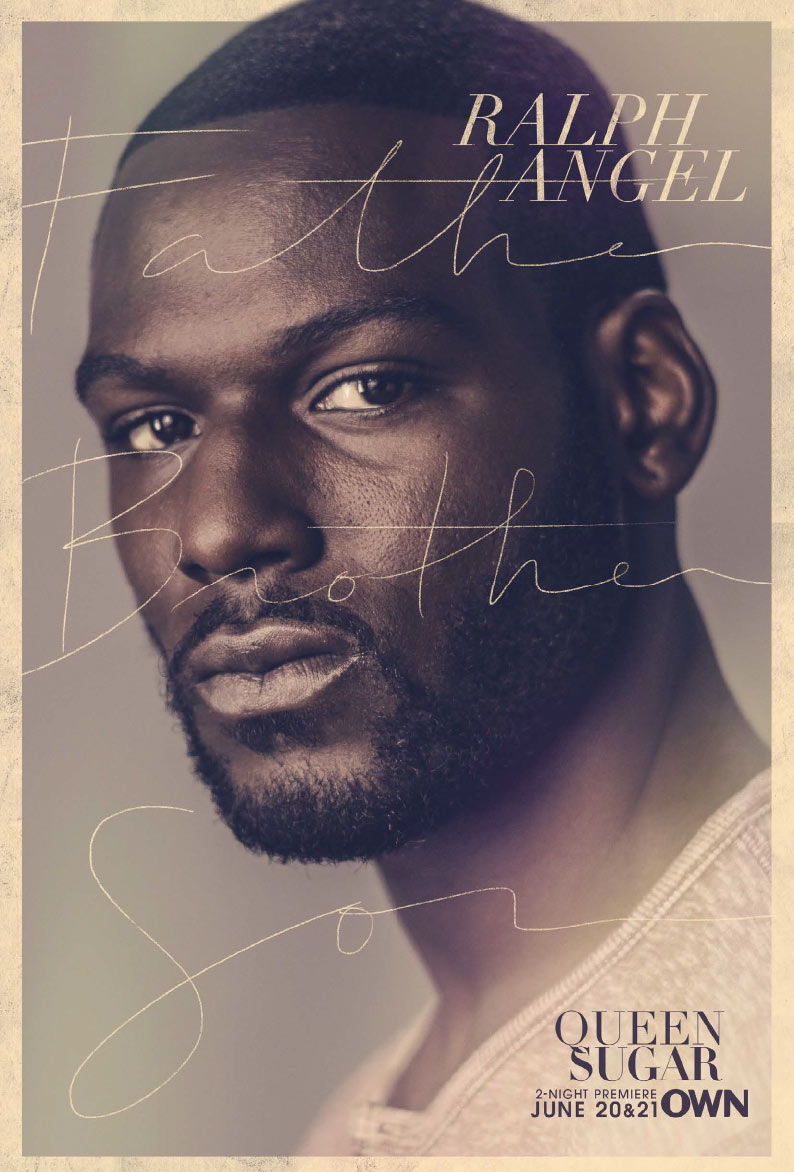 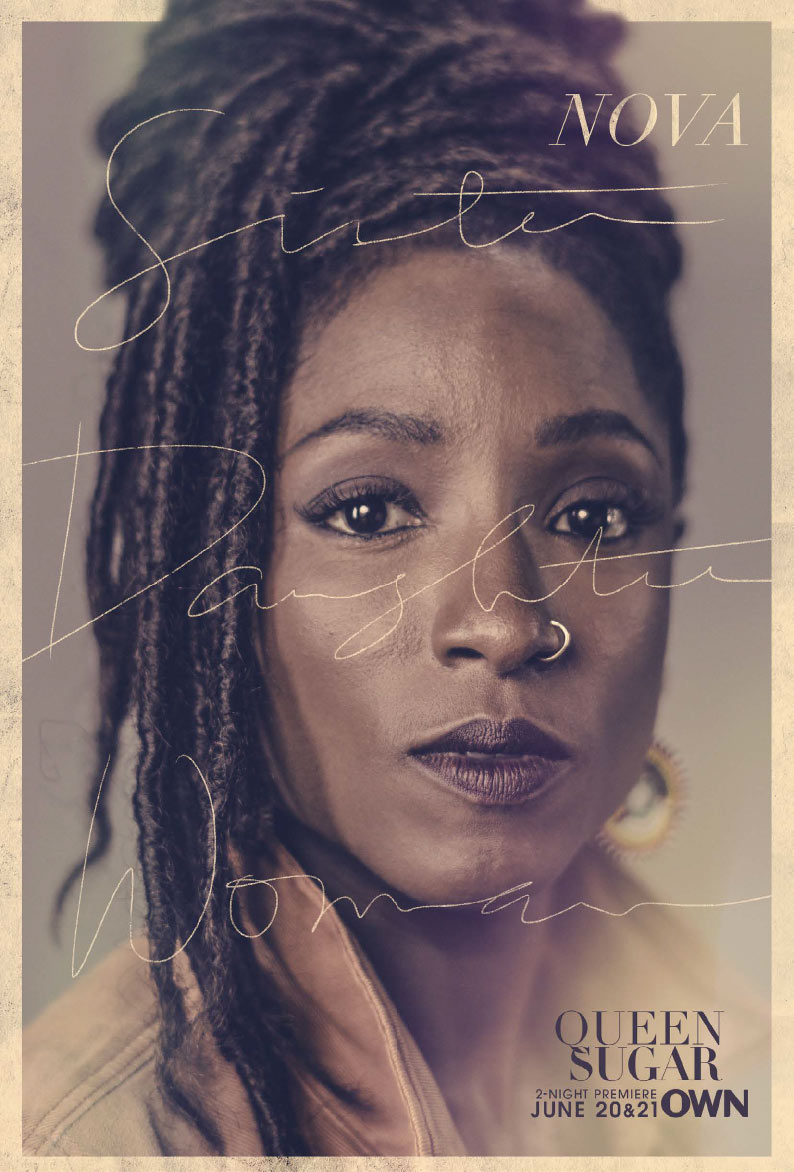 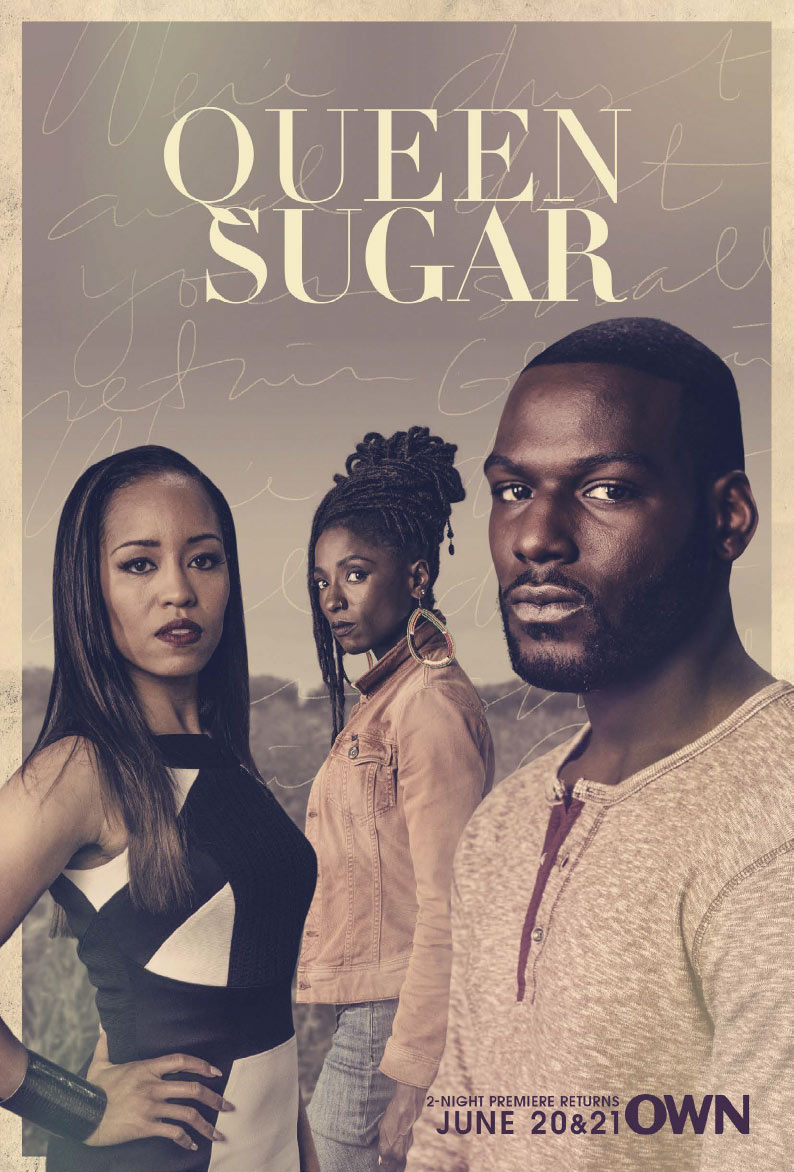 I was assigned the task of art directing the pilot key art. When it was picked up by OWN, I art directed the first 2 seasons which included the main photoshoot and video shoots with the cast which was used in all keyart and marketing campaigns, identity design and FYC billboards.

The show is produced for OWN by Warner Horizon Scripted Television. The executive producers are award-winning filmmaker Ava DuVernay, Oprah Winfrey and Monica Macer. The series is based on the book by Natalie Baszile.