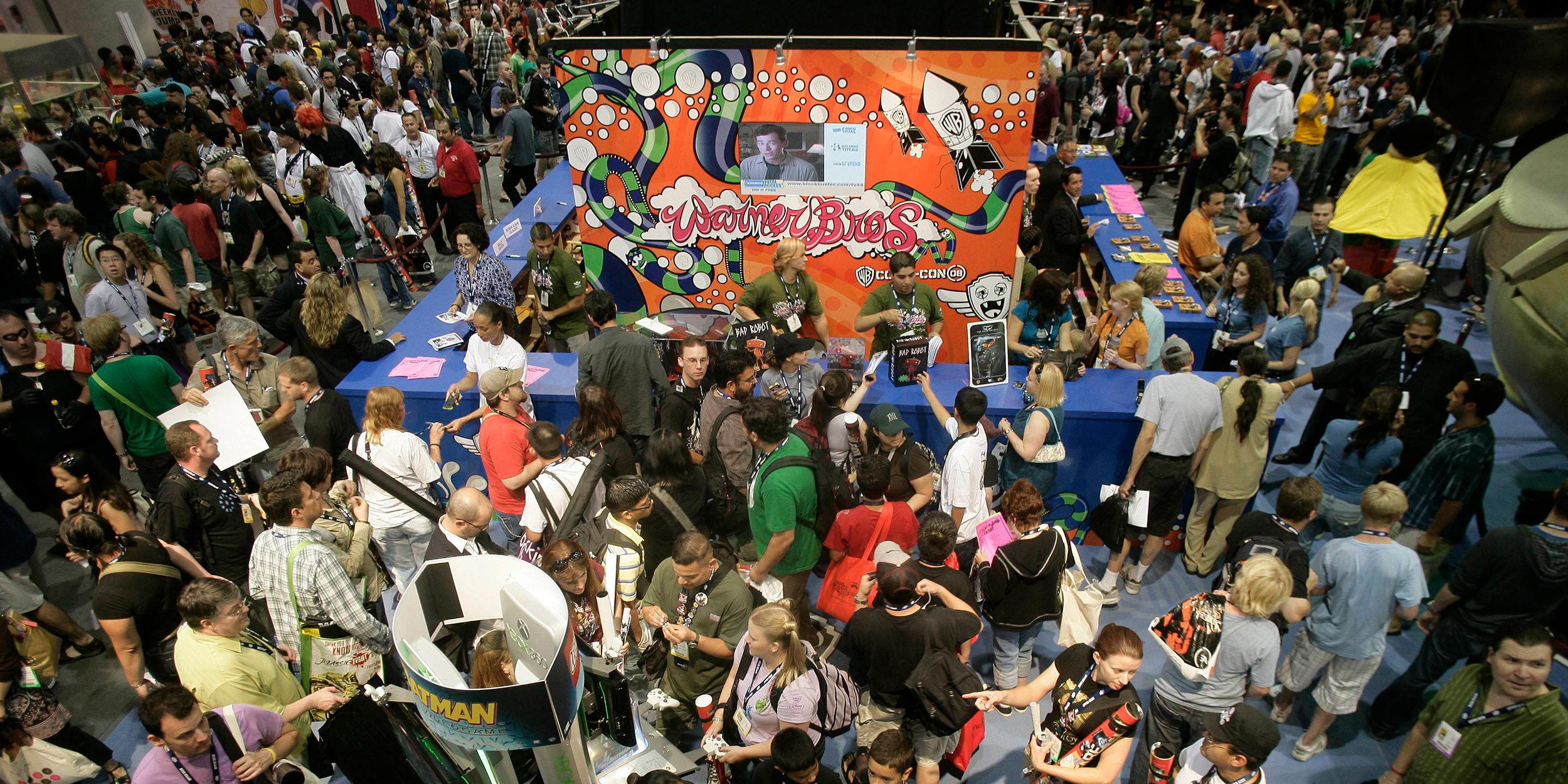 The premiere of of a new series launching at Comic-Con San Diego is no small task. We created key art and an outdoor campaign with billboards and vinyl building wraps… But we didn’t stop there.

We went as far as taking over the baggage carousel with the key art. As convention attendees came down the escalator to claim their baggage the first thing they saw was our art. The images would appear to be “erased” as the carousel rotate, then reappear again. It was visually impactful and generated a tremendous amount of buzz at the convention. 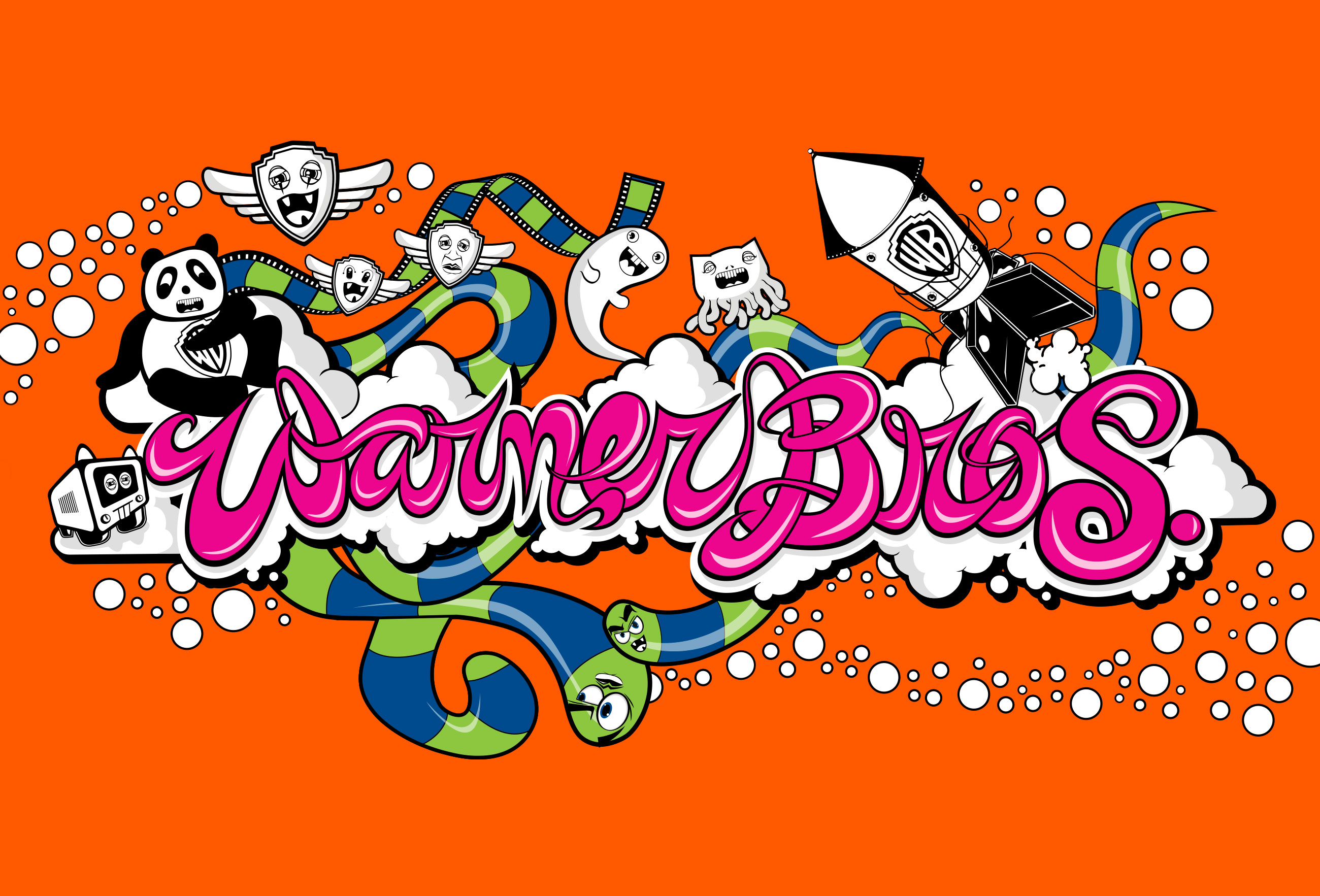 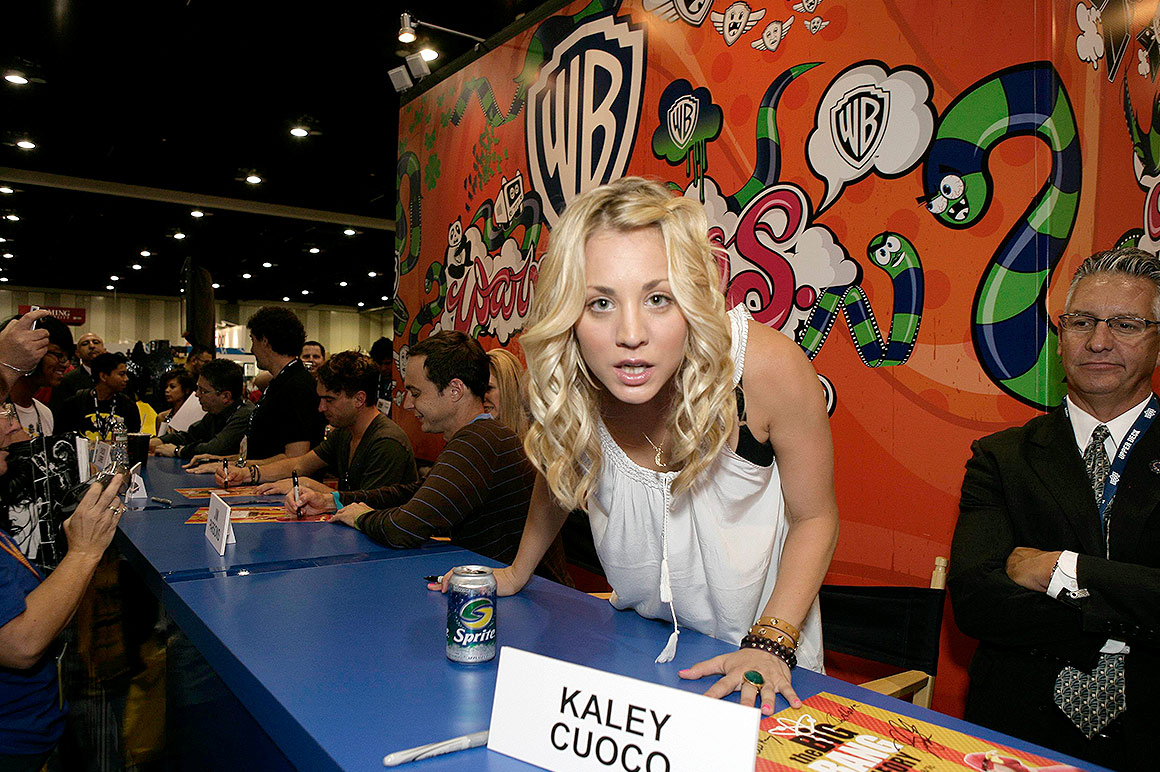 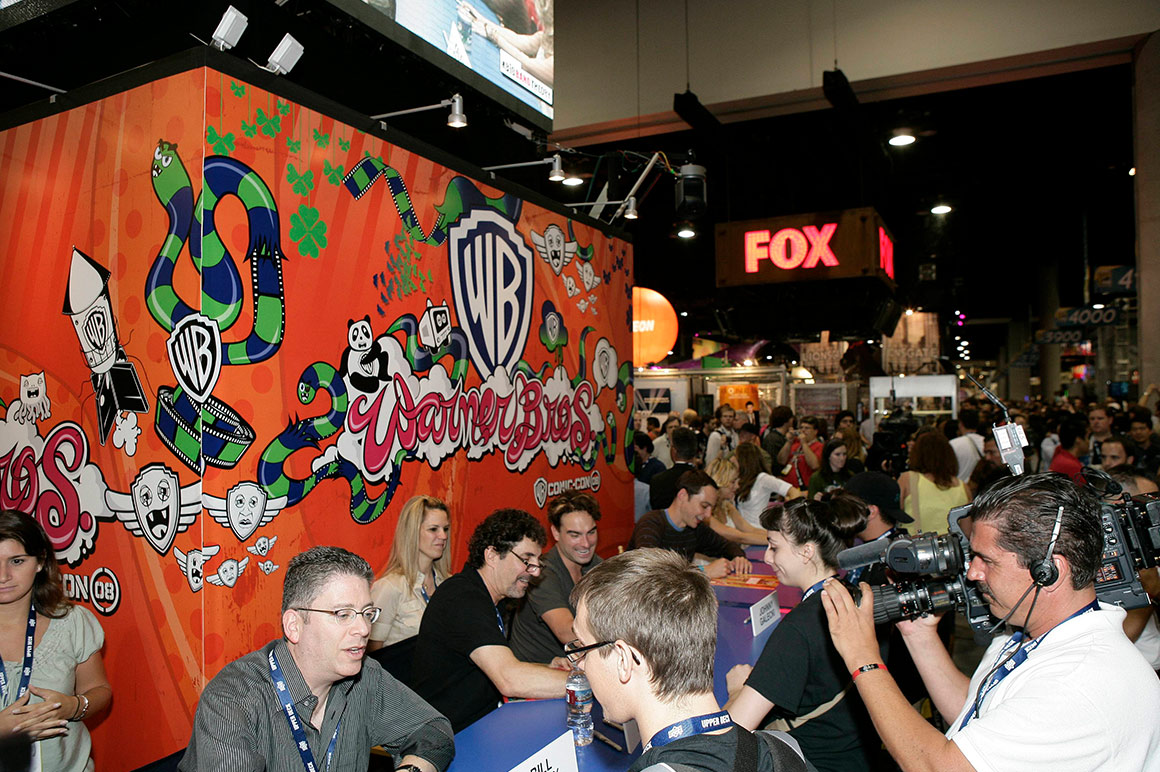 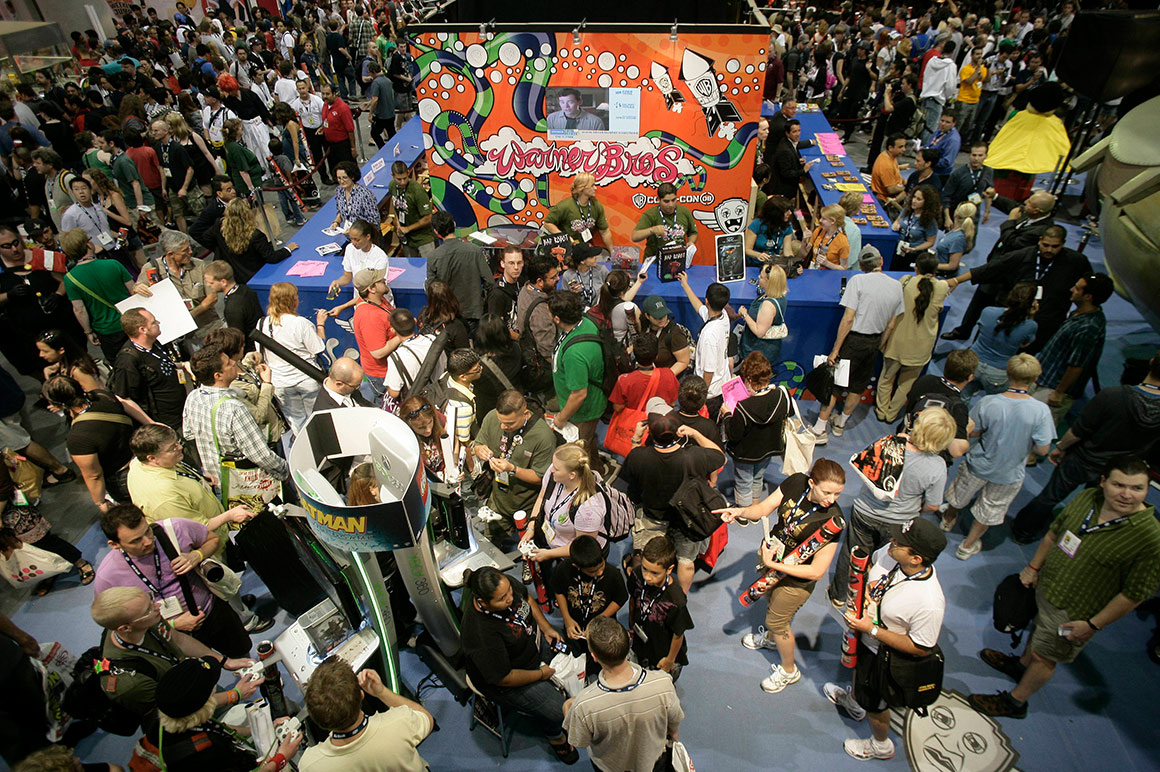 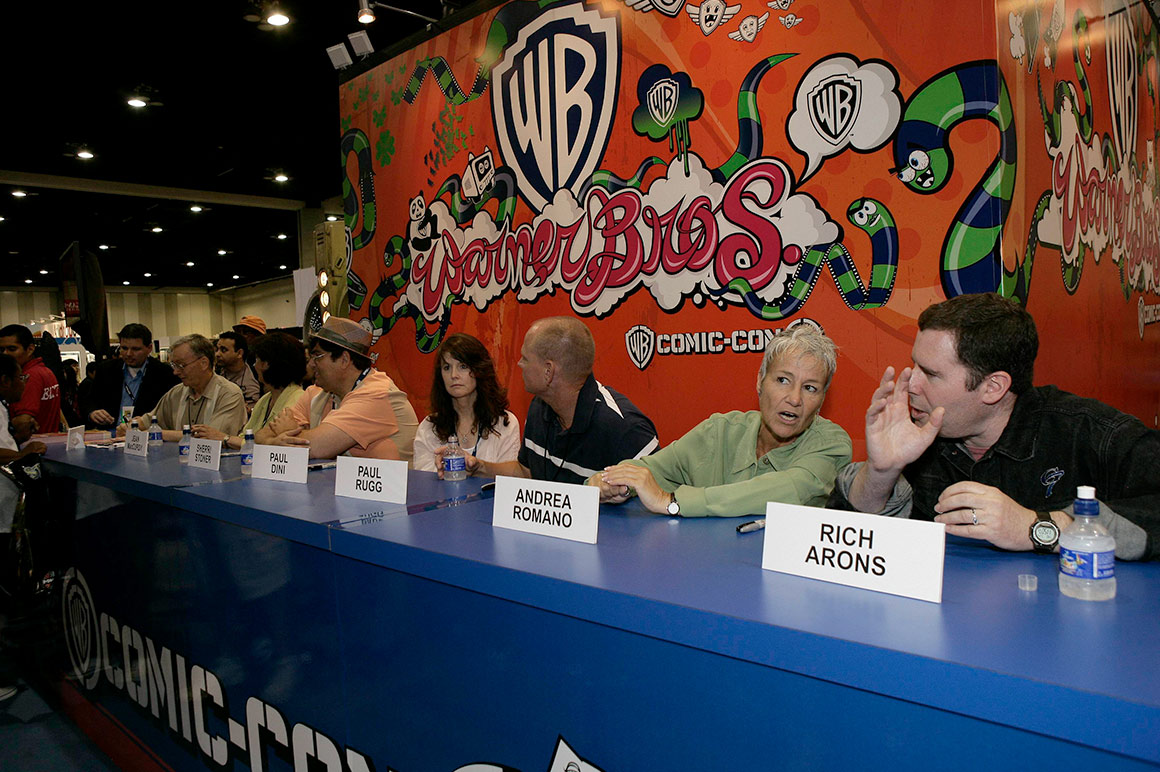 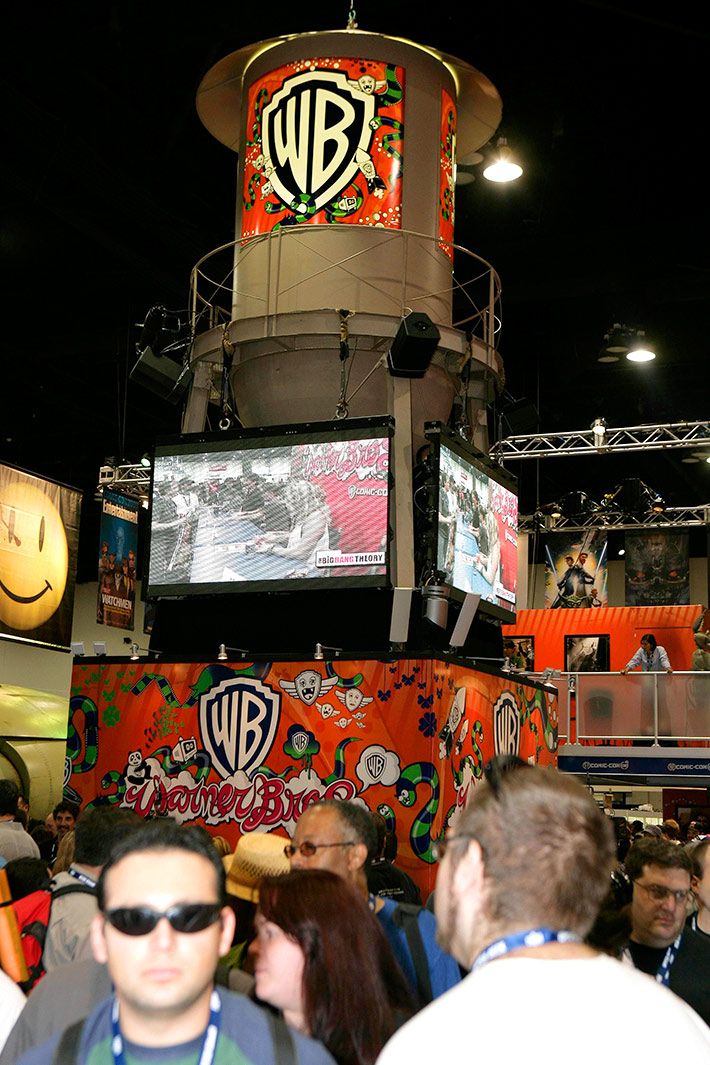 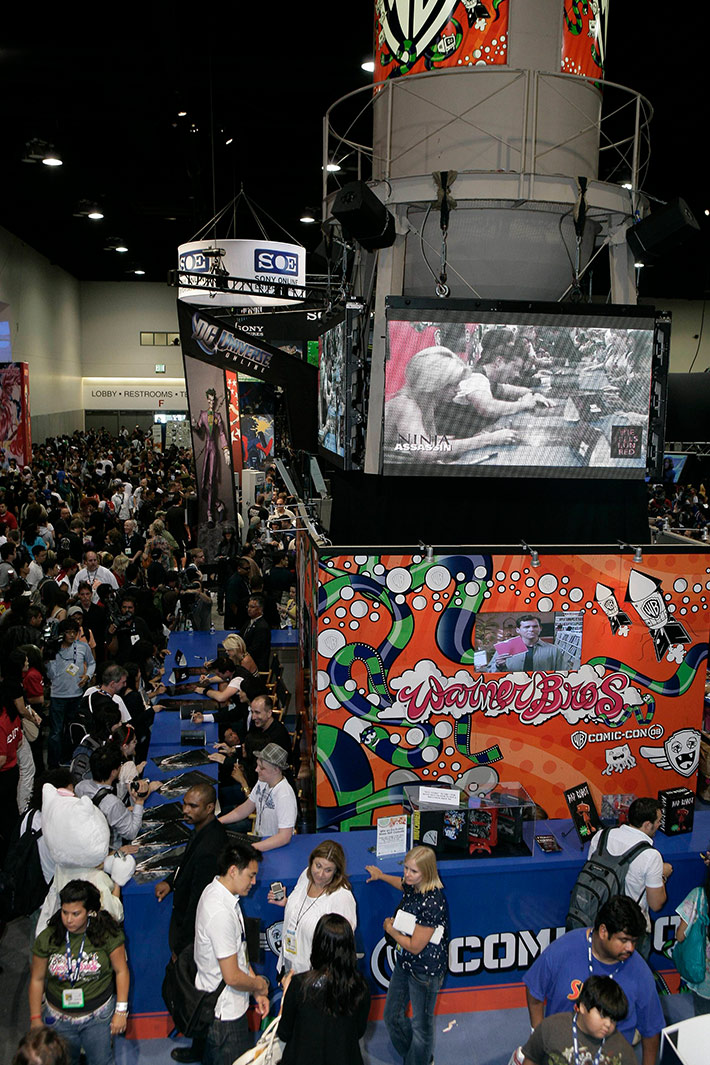